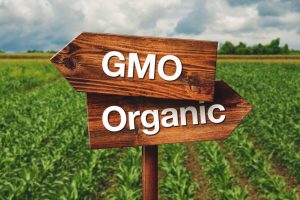 GMO varieties are extensively used in the major commodity crops such as soy and corn. However, they are increasingly viewed in a negative light by the public. Strauss will unpack this confusing area, explaining the science behind them, the extent of their use, the record of positive and negative impacts, and explore the many reasons for their persistent controversy.

Speaker: Steve Strauss, Distinguished Professor, Oregon State University
Strauss teaches about biotechnology to OSU students and the public and has given hundreds of talks on GMOs in Oregon and around the world.